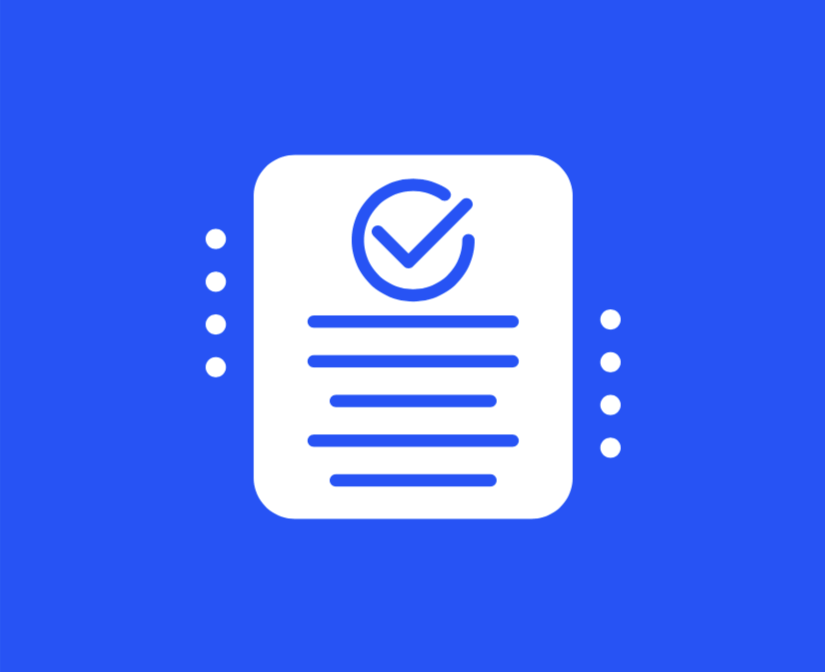 Making your website equally accessible for everyone requires more effort than it initially seems. Over the years, web accessibility standards and regulations have grown in numbers.

In modern times, it gets rather tough not to implement these standards and regulations on your website. The reason for this also lies in the fact that website owners could face lawsuits for disobeying the accessibility standards.

The meaning and importance of web accessibility standards

The accessibility standards represent a list of published accessibility requirements that website owners should obey. By agreeing with these standards, site owners can not only avoid lawsuits, but they could also greatly expand their number of visitors.

However, it all started with four basic principles of web accessibility published by W3C:

The W3C started its web accessibility mission with these four aspects in mind. However, over the years, the standards have further developed.

Based on all these factors, the WCAG shortly assembled the first list of web accessibility standards.

The relation between web accessibility components

The whole web accessibility system can be divided into two main categories – the developers and the users. Developers are equally responsible for creating accessible content as website owners are for making the site accessible. Namely, web developers make use of the authoring and evaluation tools to create and publish content.

Once the web content has been created, it’s usually published on websites or pages. On the other side, users aim to access the web content on the pages. When it comes to disabled users, they use browsers and assistive tools to access the content. This way, the key accessibility components of W3C are connected, and the standards are published based on this relation.

These guidelines are deeply connected to the mentioned relation between accessibility components. Let’s go over them one by one to help the users better understand the guidelines. First off, the WCAG guidelines are made for web content by the W3C. They are used by the developers to create accessible content on website pages for all disability types.

On the other hand, the ATAG guidelines are firmly connected with authoring tools that developers use. Finally, the UAAG guidelines relate to web pages, browsers, and other types of web access tools. Combined, these three sets of guidelines shape the current web accessibility. Each type of guideline includes a specific set of regulations, but more on that later.

After the first implementation of the ADA act, we’ve seen numerous implementations of the WCAG standards. The first set of standards included a special focus on aspects that may trouble persons with low motoric skills, impaired vision, cognitive difficulties, and low hearing abilities.

It doesn’t require being an expert in web accessibility to understand how many people these regulations helped. Website visitors with all these difficulties can now access the web content normally, without any issues. Moreover, additional assistive tools have been developed to aid this cause.

On the other hand, the AA level is somewhat more serious as it reflects more radical changes. It is based on the needs of users with disabilities on a higher level than the A level. It also involves the assistive technologies and tools implemented by developers. Finally, the AAA level of web accessibility standards reflects the complete package of standards. This level is a goal of every website owner as it confirms that the site is equally accessible for everyone.

Another point of focus of the main web accessibility standards is to provide a clear and logical structure of websites. The content should be following logical order to avoid misconceptions and confusion.

Furthermore, content that’s colored in a way that could cause seizures is forbidden. The level AA of the web accessibility standards brings more changes. Namely, captions for videos are included; the color contrast is limited to at least a 4.5:1 ratio, and the focus is on full keyboard control.

Ultimately, the AAA level included great changes involving the reading level, on-site navigation elements, and many more. The contrast ratio between the text and the background is set for 7:1. Also, the sign language interpretation is ensured.

Moreover, all the site visitors from the age of 9 should easily understand the content. This way, the content of the site can truly be easily accessible by everyone. The elements on the site shouldn’t be changing colors and forms unless users have asked for them. Blinking lights and high contrast are forbidden, while magnifying elements should be triggered by clicking.

Overall, web accessibility standards play a crucial role in making the website equally accessible for everyone. No matter the disability type, all users should understand the content in the case at least AA level of WCAG guidelines is included. 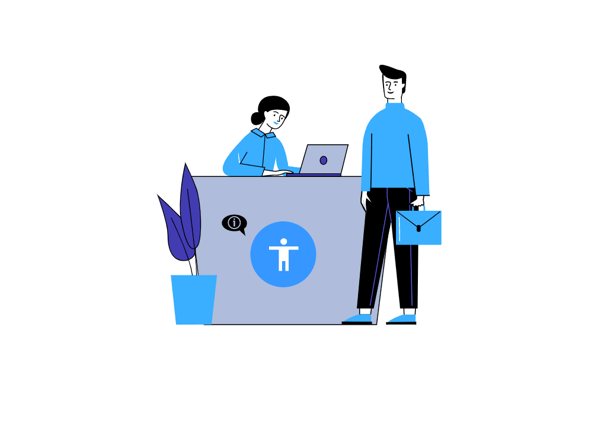 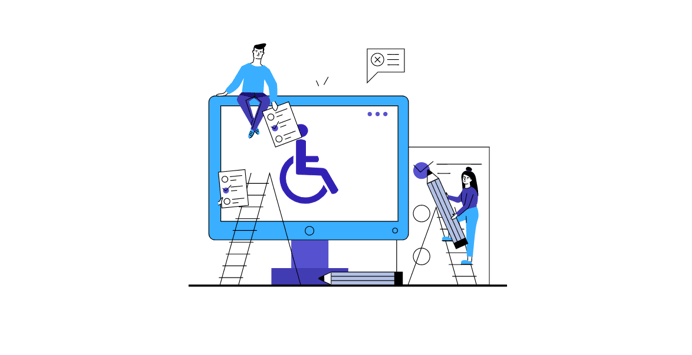 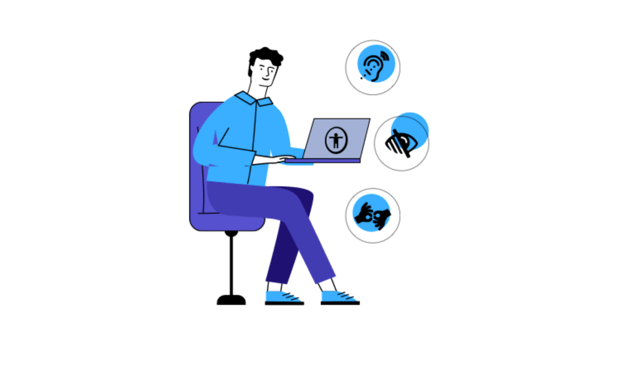 Checklist Epilepsy Accessibility
Read More
This website uses cookies. Cookies remember you so we can give you a better online experience. Learn more
OKAY, THANKS
Request a free scan
Please leave your details below